Is Industrial Alliance the Outlet of Standardized Development of Agricultural Products?

Although, exportation of fresh pear from Hebei have fallen sharply since 2016, as European and American countries have imposed stricter quarantine standards on fresh pears from China. In the later period, after the adjustment of production standards, especially fertilizer standards, the export volume has increased compared with the same period of the previous year. 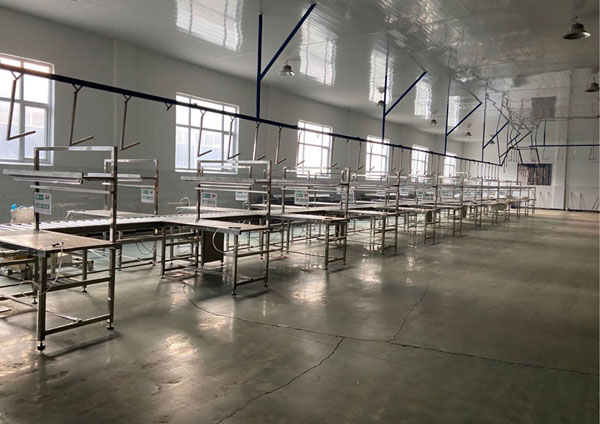 On September 30, 2017, under the guidance of hebei entry-exit inspection and quarantine bureau, nine exporters that focuses on the United States, Canada, and Australia and other premium markets of hebei fresh pear export enterprises jointly established the united fresh pear alliance opened up a new cooperation mode. 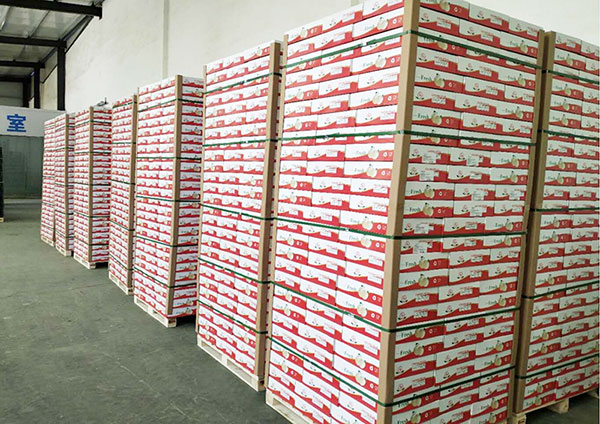 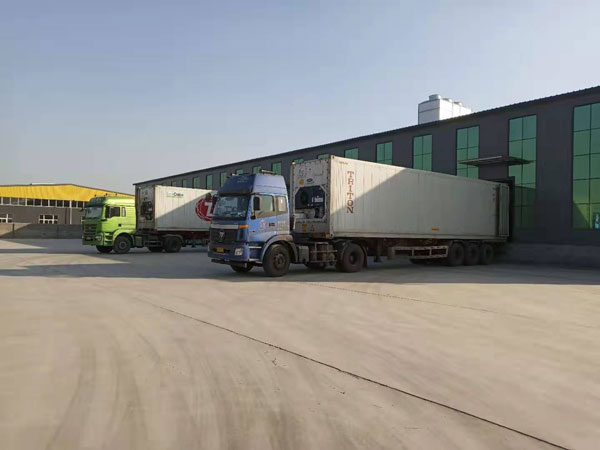 Considering the differences among regions, it is difficult to establish an alliance enterprise that can formulate unified operating standards. Secondly, the industrial alliance needs to be established under the joint cooperation of all the member companies.

In the case of too many member companies or uncoordinated cooperation, it is easy for them to operate independently. Thirdly, what the alliance can regulate is only the operation behaviour of the member companies, while for the agricultural products that are easy to be hyped, such as garlic and ginger, the speculation behaviour of the dealers can more determine the market condition. That part of the operation is beyond the alliance's control.